Home > What is a community

What is a community 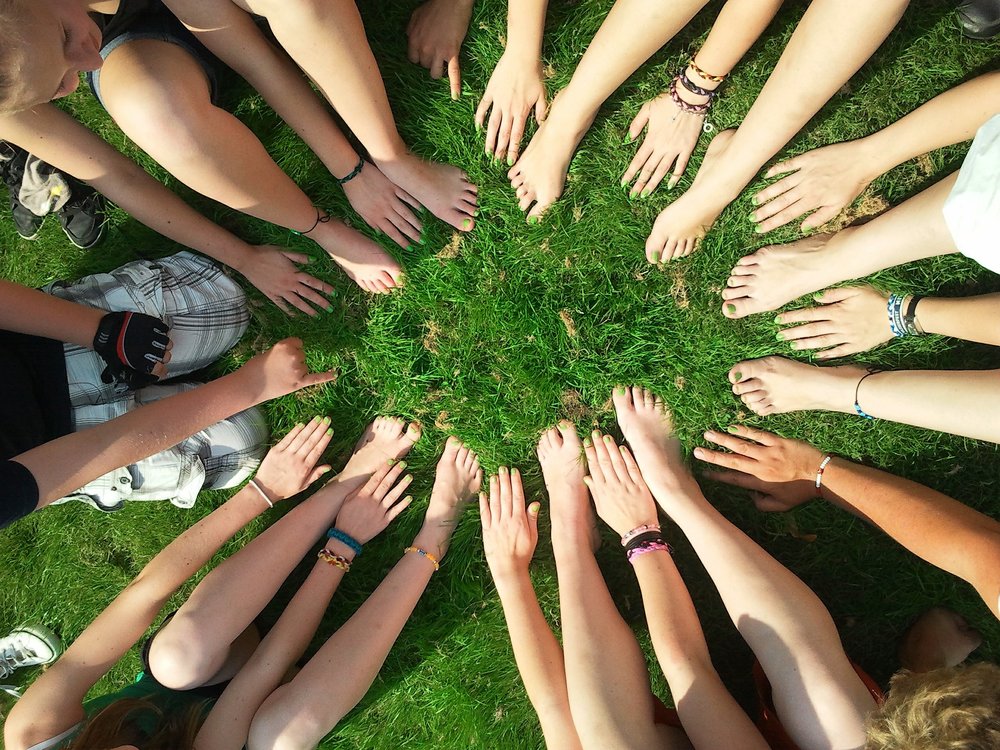 We feel connected just by hearing the word community. It describes an experience so common that we rarely think to describe it. There is something so simple, so natural, and so human about it. The term is often added to the names of social innovations as a symbol of good intentions (for example, community mental health, community policing, community-based philanthropy, community economic development).

Nevertheless, community has a complex meaning. Many well-intended efforts in building communities have failed due to an insufficient understanding of what a community is and its role in people’s lives.

A better understanding of community can assist funders and evaluators in identifying, understanding, and strengthening the communities they work with. A human community has been studied extensively in the social sciences.

People are at the heart of the community

Firstly, a community is not a place, a building, or an organization, nor is it an exchange of information over the internet. There is a feeling of community as well as a set of relationships between people. To meet common needs, people form and maintain communities.

The feeling of community is shaped by shared experiences and a sense of shared history, not necessarily the experience of it. As a result, people know who belongs to their community and who does not. Human existence is based on this feeling.

Neighborhoods, businesses, schools, and places of worship are contexts and environments for these communities, but they aren’t communities themselves.

Since meeting common needs is the driving force behind the formation of communities, most people identify with several different groups, often based on neighborhood, nation, faith, politics, race, ethnicity, age, gender, hobby, and sexual orientation.

In a given day, most of us participate in multiple communities. It remains particularly important for single mothers, families in poverty, and the elderly because their sense of community and relationships with neighbors can provide the support they need. The concept of community is important to many people, but it is beyond them. A few decades ago, community was unimaginable due to technology and transportation.

Let’s take a look at Queens for example

Queens, New York is the world’s most diverse area. Queens is home to people from Europe, Asia, South America, and Africa. There are Korean barbecue, Thai, Hunan, Cambodian, and great Japanese restaurants in Queens, as well as Greek, Italian, and just about any other national cuisine that you can imagine. Both the LaGuardia and JFK airports are located in Queens, and there are a variety of neighborhoods to choose from, including beachfront, suburban, or city areas. Streets are named differently here, so you’re going to have to adjust. While the system seems a little confusing at first, once you understand it, it makes sense, in a sense. You will find that Queens’ neighborhoods are unique and almost like their own towns no matter where you live. By living in Queens, you will make friends with your neighbors and know their cultures and their food, regardless of where they are from.

In the same way as Russian matryoshka dolls, communities sit within other communities. A neighborhood, for example, could have ethnic or racial communities, and communities based on people of different ages who have different needs, as well as economic communities.

Often, a funder or evaluator struggles with a neighborhood’s boundaries, as if streets can bind social relationships together. In reality, many communities exist within a neighborhood, and each may extend far beyond where the neighborhood is physically located. 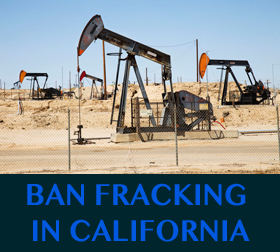 Send an email to Governor Jerry Brown today to protect our families. 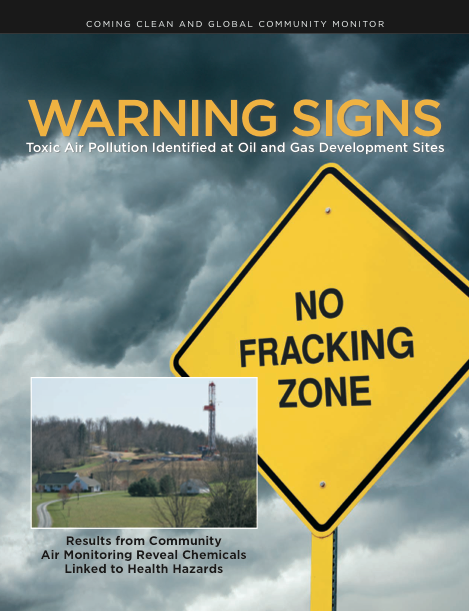